Hildegard de Valériane ​
And she embraced the chaos as it painted her life with purpose​
Her Life(before Hogwarts)​
Hilda is born in Nancy in France,after her birth, her parents decided to settle in a small wizarding village in the Vosges, Hilda loved playing hide and seek in the forest with the other children in the village, she spent almost all of her childhood there. When she was 8 years old, her parents decided to move to New-Zealand where her father grew up. The year after her parents separated it was a difficult situation for Hilda, but they managed to keep a good relationship and shared custody of their child. His father was a curse breaker, his work allowed him to travel and he never missed taking Hilda on vacation and thanks to that she was able to discover different cultures from a very young age ,her father would of course not let her come to the field if the situation was too dangerous.When she was 10 years old, her mother remarried and went to live with her wife in France. Hilda step-mom had children, so Hilda ended up with a big brother and a little sister, at the beginning she was not very comfortable with them but gradually she managed to make a place for herself in the family.Her mother was an inventor so she often left to present her inventions at conventions and she even managed to have her own store" Les Suprises de Valériane". It was Hilda's childhood, a childhood between perilous journeys and eccentric inventions. But now that she was at Hogwarts a new chapter in her life was being written.

Favorite Spell:Avenseguim is the incantation of a charm that turns a target object into a tracking device

Amortentia: Petrichor ( the smell of the rain); hot chocolate; candies


Seals may often be portrayed as adorable, white, fluffy water dogs. In actuality, these mostly amphibious animals can be vicious, carnivorous predators. A Dementor might not see the threat of this innocent-looking Patronus, but you know what’s in store for your dark assailant as you cast your Patronus Charm and send your seal Patronus after it.
Her Wand:
Wood : Spruce Wood -> Spruce wands require particular deftness to work with spruce, which produces wands that are ill-matched with cautious or nervous natures, becoming positively dangerous in fumbling fingers. Spruce wands require a firm hand because it often appears to have its own ideas about what magic it ought to be called upon to produce. However, when a spruce wand meets its match is a bold spell-caster with a good sense of humour and it becomes a superb helper, intensely loyal to their owners and capable of producing particularly flamboyant and dramatic effects.

Core : Dragon heartstring core,-> Dragon heartstrings produce wands with the most magic power, and which are capable of the most flamboyant spells. Dragon wands tend to learn more quickly than other types. While they can change allegiance if won from their original master, they always bond strongly with the current owner. The dragon wand tends to be easiest to turn to the Dark Arts, though it will not incline that way of its own accord. It is also the most prone of the three cores to accidents, being somewhat temperamental.

Strengths: Generous, idealistic, great sense of humor
Weaknesses: Promises more than can deliver, very impatient, will say anything no matter how undiplomatic

Curious and energetic, Sagittarius is one of the biggest travelers among all zodiac signs. Their open mind and philosophical view motivates them to wander around the world in search of the meaning of life.
Sagittarius is extrovert, optimistic and enthusiastic, and likes changes. Sagittarius-born are able to transform their thoughts into concrete actions and they will do anything to achieve their goals.

Freedom is their greatest treasure, because only then they can freely travel and explore different cultures and philosophies. Because of their honesty, Sagittarius-born are often impatient and tactless when they need to say or do something, so it's important to learn to express themselves in a tolerant and socially acceptable way.

MBTI : ENFP
The Campaigner personality is a true free spirit. They are often the life of the party, but unlike types in the Explorer Role group, Campaigners are less interested in the sheer excitement and pleasure of the moment than they are in enjoying the social and emotional connections they make with others .

Sevens are extroverted, optimistic, versatile, and spontaneous. Playful, high-spirited, and practical, they can also misapply their many talents, becoming over-extended, scattered, and undisciplined. They constantly seek new and exciting experiences, but can become distracted and exhausted by staying on the go. They typically have problems with impatience and impulsiveness. At their Best: they focus their talents on worthwhile goals, becoming appreciative, joyous, and satisfied 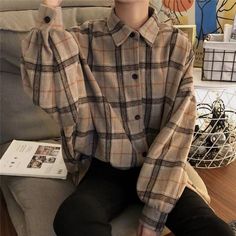 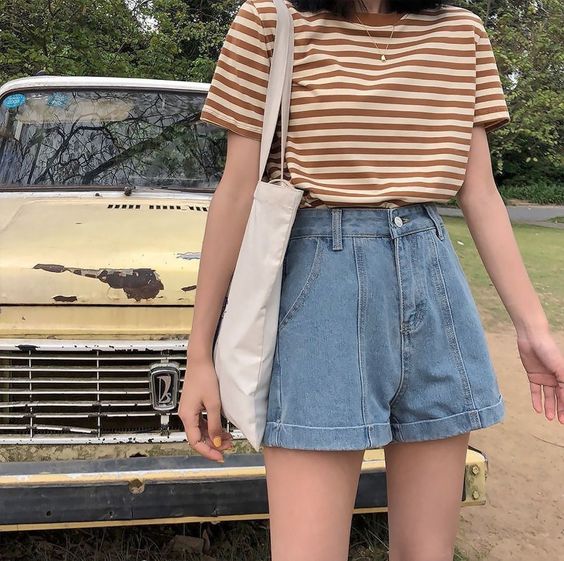 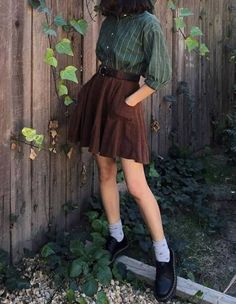 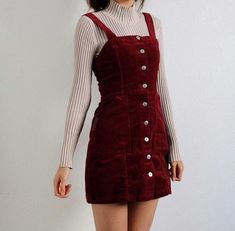 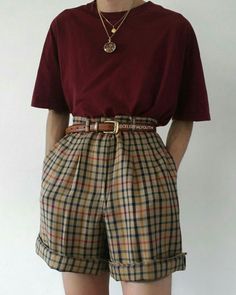 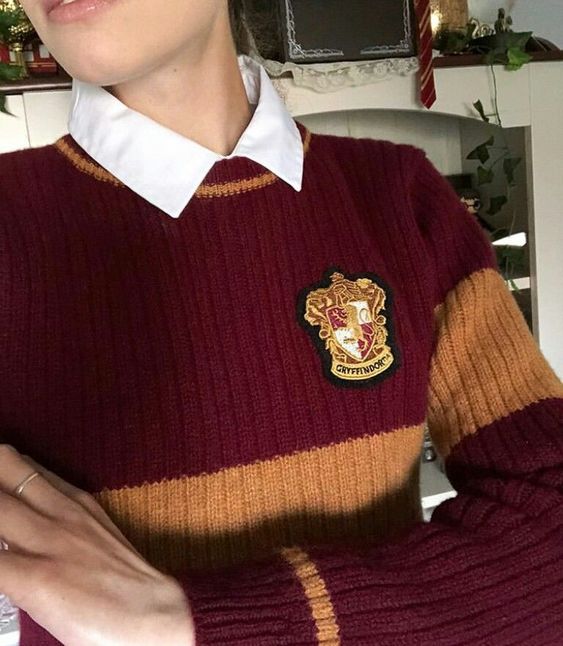