When the brunette stepped of the train, she looked around. There were so many new students just like her and she was curious if Kishen would also be close. She had met the boy and thought it would be nice to see him again. Isabelle was looking forward to making new friends and getting to know the Professors. As usual she had some books inside of her bag, because she never went anywhere without one. Mostly it were fairytale stories, since the brunette liked them so much. But she liked reading facts too. She had prepared herself well before coming her. When the brunette entered the castle she was amazed by how big it was. Maddie, Aaron, Leila and Benjamin had already told her about the castle before but now she could see it with her own eyes. It seemed even more beautiful than in her books. When the group arrived at the Great Hall she looked out for some family and waved at them as they walked pass the Gryffindor table it seemed. How nice it would be to sit with them, but whenever she wouldn't be a Gryffindor she could find them also ofcourse. Isabelle had thought about where she could belong, but in her dreams she was a Gryffindor. Isabelle was a real dreamer and sometimes people had to squeeze her to come back to reality. Isabelle looked at the table in front of her where all the Professors were sitting and tried to see who would be the nicest. She saw a man with onyx coloured eyes, he wouldn't earn that title she figured. But she just had to experiance it in classes, the brunette thought. When the sorting began the brunette clapped as the students got sorted. When she heard her name getting called the brunette smiled and sighted one time deeply, before the hat was placed onside of her head. This was the moment of truth. In my dreams I am a brave Gryffindor. A girl can dream right? the brunette thought as she felt the hat touching her.

"You are brave, but you're also intelligent and a dreamer and those make you a...RAVENCLAW!"

PLAY BY: Emilie de Ravin
BODY TYPE: Slim
HAIR: Isabelle has got long brown hair. She almost always wears her hair down.
COMPLEXION: White
EYES: Isabelle has very bright blue eyes. It is the most beautiful part she thinks of herself.
SPECIAL FEATURES: None

HISTORY: Isabelle was born in Hertfordshire, England and stayed there for a while. As the oldest child of her parents she was the greatest joy ever in their lifes. She had a amazing childhood with much love. When her younger brother was born she was the most proud sister ever and cared for him as much as she could. They moved to Bath when Isabelle was seven and they enjoy their time there. 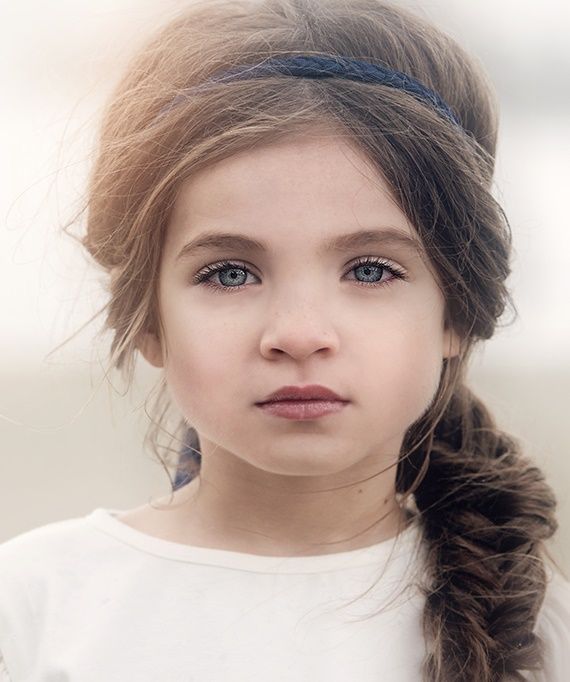