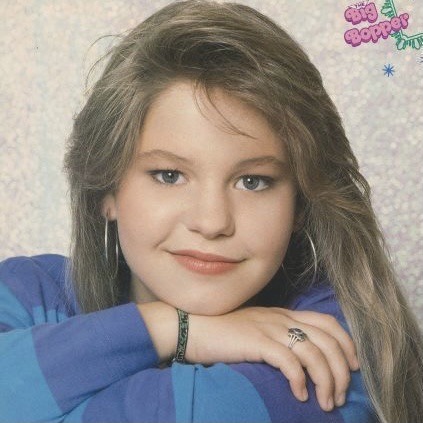 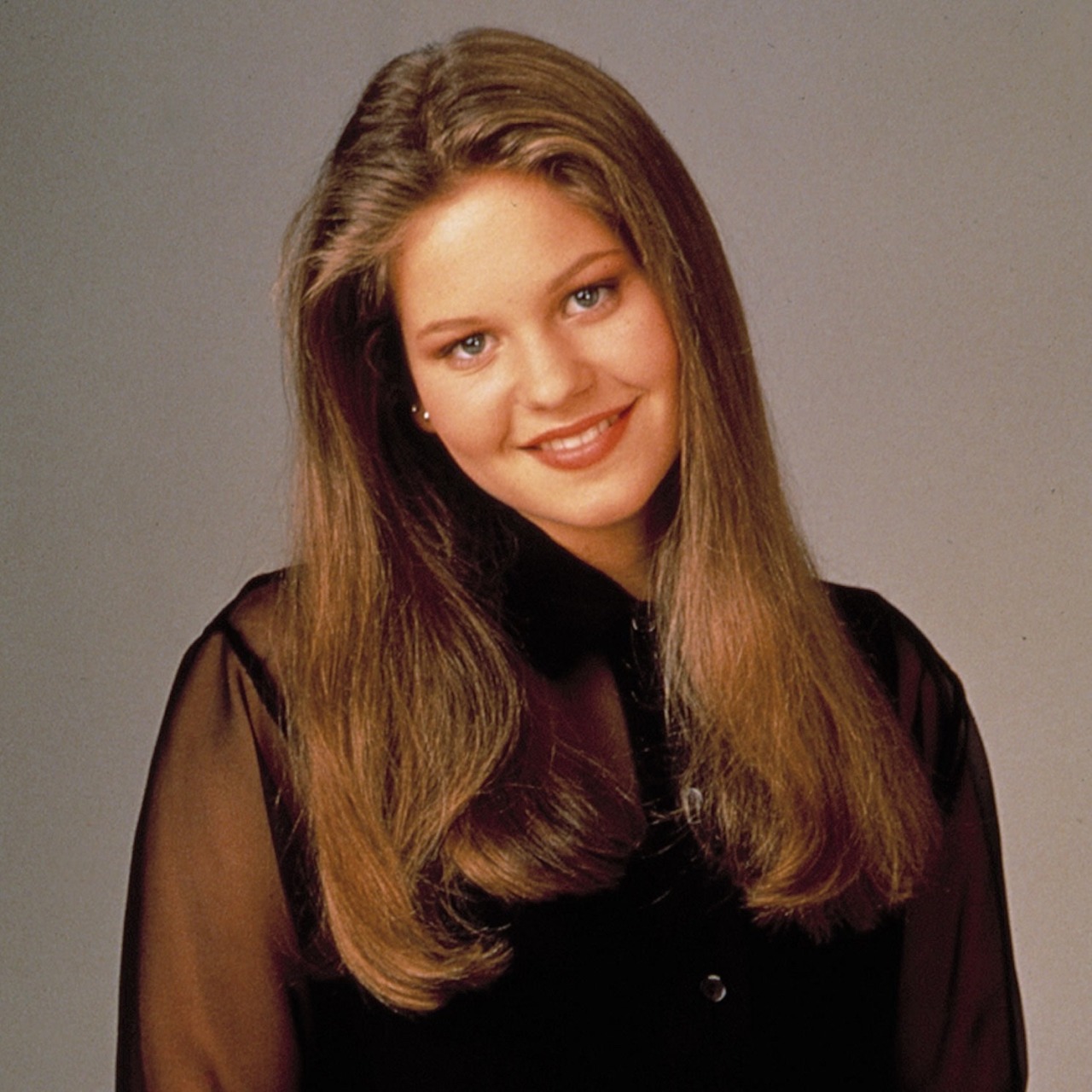 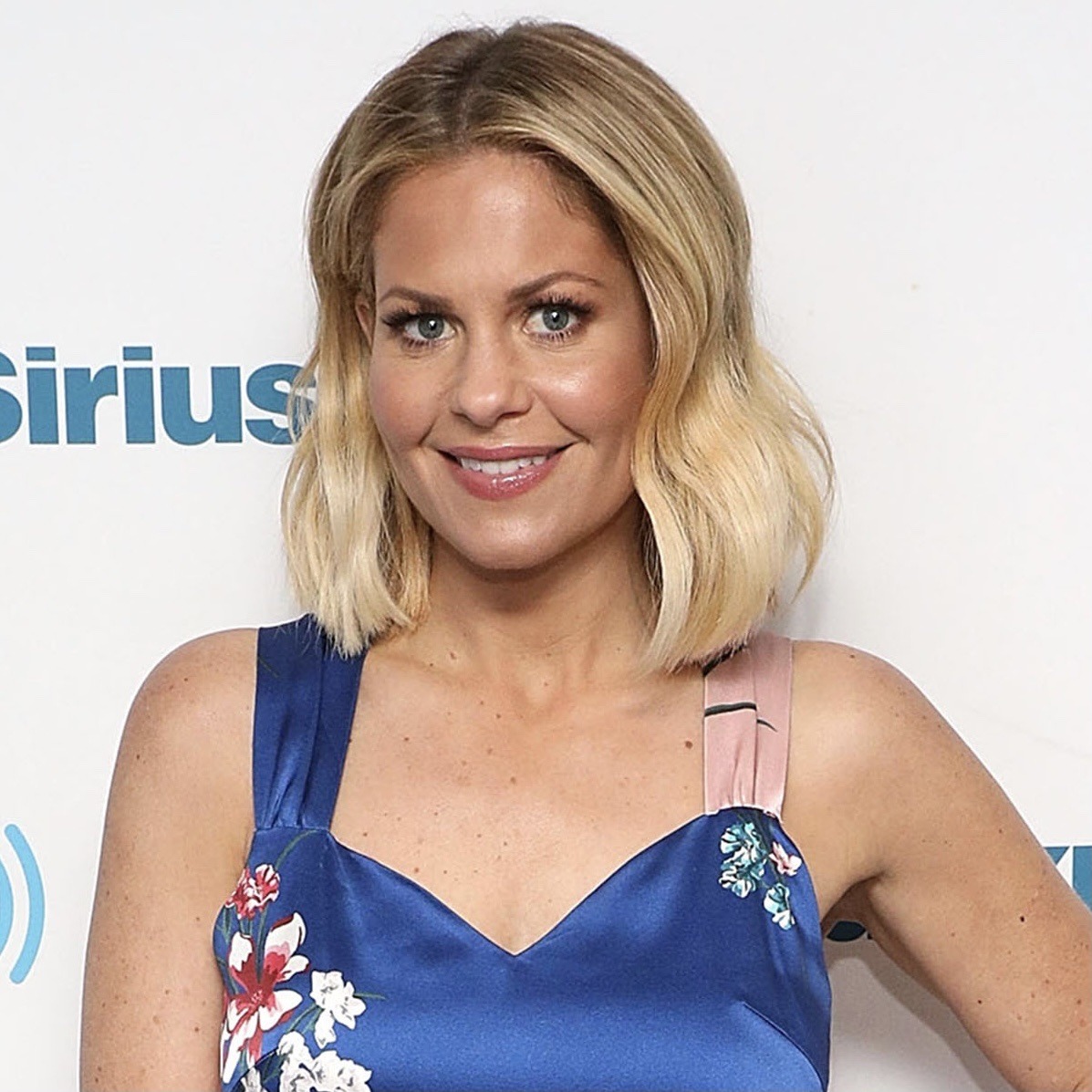 ​
PERSONALITY
Giselle is loyal to her close friends. When you first meet her, she may seem closed off or mean to you. This is because she has trust issues and its hard for her to trust and meet new people. Giselle has had trust issues since she was a little younger. And this is because she has felt like she has been abandoned by her biological parents. Giselle has a huge love for paranormal activity, like ghosts. She thinks that it's one of the best things to learn about. Once you get to know Giselle a little better, she is a sweet girl with some anger bottled inside of her. Other than the fact that she can be angry all the time, Giselle is loyal sweet and has a whole lot of determination. She does sometimes have a tendency to be dishonest and bossy.

AESTHETIC - X
GOALS - Giselle has the goal to find out who her biological parents are and to try and make more friends.

​
HISTORY
Giselle was born on August 24th 2040 in Miami, Florida, USA. She is unsure of who her biological parents are, as she was dropped off in an orphanage a day after she was born. She was adopted by Tom and Jake Miller, after living in the orphanage for a year. She doesn't know much about her biological parents, or who they are, she had thought that her biological parents didn't want her, which had led her to become angry most of the time and for her to slowly develop having trust issues. Due to her having trust issues, and becoming angry most of the time, this had caused her to not have many friends and was lonely most of the time. She only had one or two friends, when living in Florida. When her dad got a job offer in New Zealand, the whole family had to move too, and this made Giselle even angrier. She was angry at the fact that she had to say goodbye to her newly found friends. Now lives in Picton, NZ, with her family, and has to make new friends.

WAND
Straight 9 Inch Sturdy Ash Wand with Boomslang venom Core
WOOD - 'Ash is Stubborn,' as the saying goes. Ash wands bond to their owner and does not do well in the hands of others. The master of an Ashen wand may well be stubborn, but arrogance and pride will be met with a wand that is even more stubborn than the wizard!
CORE - Wands with a core of boomslang venom are good for use in transfiguration work. It is known to boost jinxes and hexes.

THOUGHTS ON WAND
Giselle didn't really have much thought to her wand. She hated that fact that she was there, let alone in New Zealand. She just wanted to get out of there. And fast.