This year, Professor James Killian and the SDA will attempt to drum up interest in the dueling club. The Rules for the duels will follow the same guidelines as previous years and can be found HERE. How duels will work is that everyone will have a few weeks to sign up for the club. At which time you will all be placed into a bracket based on years. You will only be able duel someone else in your year as it is only fair given that difference in spells and skills per years should grow considerable overtime. Each round will have a single week to complete each duel. Every Sunday, until a grand winner is crowned for each year, that week's round will be sorted into either winners or losers. Winners will move on while losers will exit the tournament. A grouping of house points will be given to the top three duelist in each year for their house and a Dueling cup will be awarded to the victor to gloat about for the year. Also a list of champions will be posted so that they are remembered for years to come.

All members who sign up will need to have at least an Acceptable in both Charms and Defense Against the Dark Arts to participate at the end of your previous year. Transfer students will be the only exception to this rule as we will assume that they at the very least got an Acceptable at the end of the last completed year in school. All First years will be allowed to sign up regardless if they have taken either classes for the year but they will need to refer to the spell list to see all the available spells for that year.

It stands to reason that a student that do not score well in Charms or DADA would find being in the dueling club a bit intimidating further more a student who struggles in a class would surely not be a pro duelist so a grade requirement will allow us to stick close to that reasoning.

If a student breaks a rule then a punishment will be issued based on the rule broken at the time. That includes but is not limited to ; Detention, Deduction of house points, and possible Headmaster intervention if the offense is large enough. The proceeding professor will make judgement calls on a case by case bases.
Winners:

A winner will be determined based off the number of points left at the end of the match. Once a player reaches zero they will be unable to continue on for the purpose of this tournament. 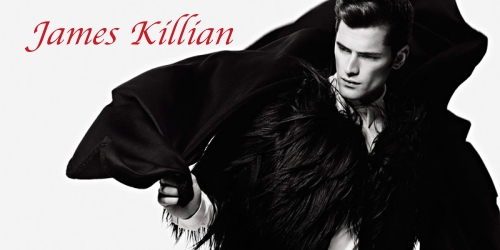 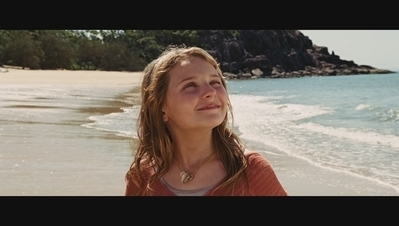 She reads books as one would breathe air; to fill up and live.​
<i></i>
Show hidden low quality content
You must log in or register to reply here.