For the first time since Micheal had passed away Stefan was finally back in the UK. He knew that it was going to be hard for him but he'd been carrying his dads ashes round with him for long enough. He knew that if Micheal could see him now it would give him a chuckle as he was driving down the road that Micheal had crashed on at a mere 10mph. He hadn't been here since the day of the accident all those years ago. he knew this was going to be hard being so close yet so far from his adoptive family but he had to do this as his dad had no one else.

as he pulled up to the lay-by next to the corner that Micheal flew off from he put the truck in park and disembarked. he took the back pack with the urn out of the back of the truck and locked up. As he trudged down the track into the small wooded area he smiled to himself remembering an evening he spent with Micheal exploring the Moon estate and getting lost. till Micheal shoved back a bush and they saw the giant house. that day they'd laughed and bonded even more than they already had.

he came across the small memorial that the girls had had installed in memory of Micheal. He stopped and sat on the bench opposite. it was hard for him to be here. He hadn't come top the dedication service of the memorial as he couldn't face the girls instead he'd decided to leave and travel the world just like he and Micheal had always dreamed of doing. he visited everywhere they'd dreamed and even made a living from it. he really did miss micheal and being here was going to kill him but he knew that it had to be done. 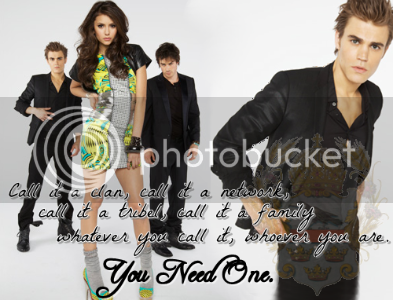