Head of the Dept of Magical Transportation

About her parents:
Lucian is a cold man, though he had a soft spot for his wife, Lisa, and his daughter, Irene. He treated his daughter as if she was his only child and lavished her with attention and gifts whenever he was around. Lisa loved both of her children equally. The pair met in Durmstrang as students when Lisa was in her 3rd year and Lucian was in his 6th. It was to Lucian's great surprise to discover that Lisa was, in fact, muggleborn. He quickly became infatuated with her despite this, and after Lisa graduated, the pair married. Although close to her family when she was a child, Lucian managed to draw Lisa away from her family after they married. It was his opinion that her muggle side was holding her back from reaching her potential. Within a year of her marriage to Lucian, Lisa lost contact with her family, turning her back on them to create a life with the man she loved. Two years later, Ioan was born and a few years after that, Irene was born.

Relationship with Ioan:
Irene looked up to Ioan and would do whatever he asked growing up. He was her protector and primary playmate until he left for school. Once he began attending Durmstrang, something about Ioan changed. He began spending more time outside of the house and concerned with his looks, and would often ignore Irene when she asked him to hang out with her. She still craved his attention though and thought their relationship would change when she attended Durmstrang. It didn't. Once she entered Durmy, it became apparent that Ioan was hanging out with a group that would never accept her. She was too into school and not into bullying as they were. The brother and sister still had some sibling moments, though they only occurred when she was in big trouble.

After their mother's death, Irene reached out to Ioan. Her numerous owls remained unanswered, which broke her heart. The siblings have recently gotten into contact with each other, and Irene was able to meet her new sister-in-law, Adrianne, and her nephew, Lorin and niece, Alana.

Interests/hobbies: Irene is the Head of the Department of Magical Transportation and is a former owner of the Makutu Dinette. In her spare time, which is few and far between these days, she enjoys going to Quidditch games. She also enjoys reading fashion magazines.

Irene grew up in a small town in Romania with her parents and older brother. Her father was often away as he was the Potions Professor over at Durmstrang. Irene had few playmates growing up as her parents, especially her father did not allow her to just be around anyone. In particular, both she and her brother were banned from interacting with muggles and her father also looked down on muggle-born wizards. He came from a very proud, pure-blood family and his desire for his family to only mix with the elite was passed down to his children. All her life Irene dreamed of going away to Durmstrang, and when her brother went there at the age of 11, her wish to go there intensified.

Soon enough, it was Irene's turn to begin her magical training, so she left her mother behind and went off to Durmstrang. Irene knew that there was an emphasis on blood status in this school as it was something that was often discussed in her household. Everyone who was anyone at Durmstrang could discuss their pureblood status back through many generations. Irene went off expecting the best time of her life. On her first day, Irene saw that things were not going to be as easy as they had been at home with her family. Irene found it difficult to get used to the coldness of the students. She had trouble making friends and pretty soon she lost herself in her studies, which she enjoyed.

Over the course of her years in Durmstrang, Irene made a few close friends whom she spent much of her free time with, but for the most part, Irene was ignored by many of the elite students. Although she had grown up in a household where only pureblood associations counted, Irene couldn't help but wonder whether the muggle-borns were as bad as everyone said, especially since her mother was one. She thought that any kind of wizard blood ought to mean something.

Things grew worse for Irene after her father retired and especially after her older brother, Ioan, graduated and left the school. He was the popular one and at least when he was around, Irene was acknowledged. During this time, her mother passed away, and when this occurred her family broke apart. Her mother held the family together, and without her, no one bothered to keep in contact with each other. After this, Irene rarely went home to see her father, who she believed to be the ultimate hypocrite for how he looked down at muggles and muggle-borns when he himself had married one, and she had absolutely no contact with her brother. Her repeated owls to him went unanswered and she eventually stopped sending them.

Irene left Durmstrang with a piece of the coldness that she disliked in her schoolmates. She graduated from Durmstrang with dreams of traveling to other places, so upon receiving her NEWT grades, Irene moved to New Zealand and applied for and received a position with the Department of Transportation. She hoped for a fresh start where she could make new friends. After working with the Apparation and Portkey Committee for almost a year, Irene realized that she wouldn't be happy just being an office type of person. She yearned for a job that would allow her to get to interact with others. When the Makutu Malll opened up, Irene quickly applied for and received permission to open up a Dinette where she would spend her days making sure that the magical world was fed and happy.

One day, Irene's brother showed up in the Dinette and they were reunited, though Irene couldn't help but realize that there was something different about her brother. What it was, she was not sure about though. Despite her reservations, Irene allowed Ioan back into her life.

Some years later, Irene would run into an old schoolmate and the two had an encounter that left her with something more than she'd ever bargained for- a child. The little girl, Melina Anya Kozlova, would help soften to Irene some, but not enough that her biting remarks left her. The relationship with Melina's father was a tumultuous one and he and Irene parted ways soon after Melina came into the world. Around the same time, Irene earned a promotion within her department and she began to consider selling her Dinette so she could spend more time at home. She would find herself pregnant six years after her first, a short fling. Her daughter, Violeta, would be born, her father passing away before she was old enough for school.

Irene would embrace her work with the Department of Magical Transportation, rising in the ranks to become head of the department and earning a spot with the Wizengamot.
Last edited: Sep 3, 2018

Head of the Dept of Magical Transportation 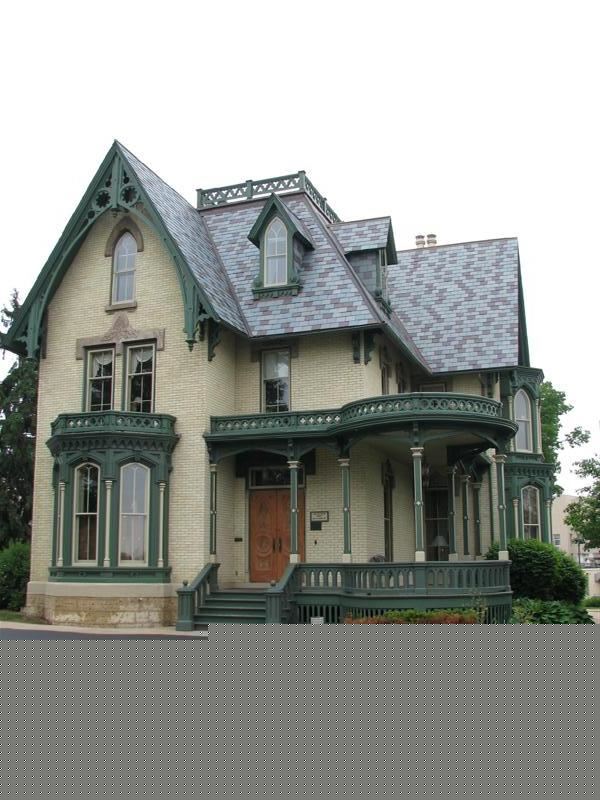 located near Wellington in a muggle/wizarding village​