Patronus: Weasel->Weasels are one of the world’s smallest carnivores! This means they have to compensate for their size by attitude. Weasels seem like a cute little rodent you’d want to keep as a pet, but they are quite mischievous little things. They are quick-minded and slick. They are masters of chaos and are actually quite intelligent. It’s no wonder that a group of weasels is often called a “boogle” or a “confusion.” A weasel is a strong Patronus because it easily outwits any predator that threatens it.


His Wand:
Wood: Aspen ->The proper owner of the aspen wand is often an accomplished duellist or destined to be so, for the aspen wand is one of those particularly suited to martial magic. An infamous and secretive eighteenth-century duelling club, which called itself the Silver Spears, was reputed to admit only those who owned aspen wands.

Core: Boomslang Venom ->Wands with a core of boomslang venom are good for use in transfiguration work. It is known to boost jinxes and hexes.

Zodiac Sign:
Gemini Sun Pisces Moon people seem to almost have a sixth sense that will always help them move forward in life. This combination of signs is one of the most adaptable and changing one.

Receptive to what the Otherworld is sending them, they will very much rely on spirituality to survive and achieve great things in life. Creative creatures, they have a powerful imagination. But too much thinking can harm their spirit. They need to allow themselves to be messengers of the transcendent and sublime.

Gemini Sun Pisces Moon combination in a nutshell:​
These Geminis are more interested in the spiritual world, the mystical and the esoteric. They can rest perfectly when they are in water or under the stars. Their own imaginations can easily help them restore their thoughts.

MBTI: ENFP
The Campaigner personality is a true free spirit. They are often the life of the party, but unlike types in the Explorer Role group, Campaigners are less interested in the sheer excitement and pleasure of the moment than they are in enjoying the social and emotional connections they make with others .​
Enneagram: 2w1

Basic Fear
Enneagram type two-wing-ones fear being unwanted by those they love. They tend to take on a caretaker role to serve others and avoid feelings of insecurity.

Basic Desire
They desire love and acceptance above all else. They are service-oriented and humble, seeking to help better the lives of those in their community.

Companions tend to stifle and repress their negative emotions and personal desires. They may feel internally conflicted as they work to meet everyone else’s needs but their own.

In summary, Enneagram 2w3 personalities tend to...
Understand and attend to the needs of others
Seek acceptance and accomplishment
Enjoy group settings and meeting new people
Repress their own negative emotions
Avoid being disliked or undervalued 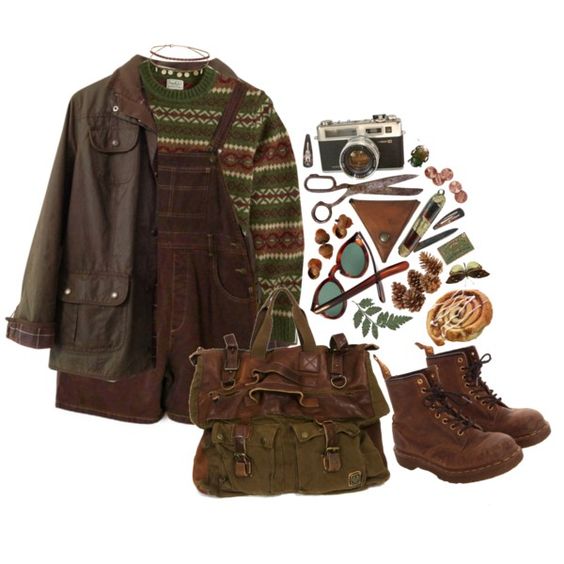 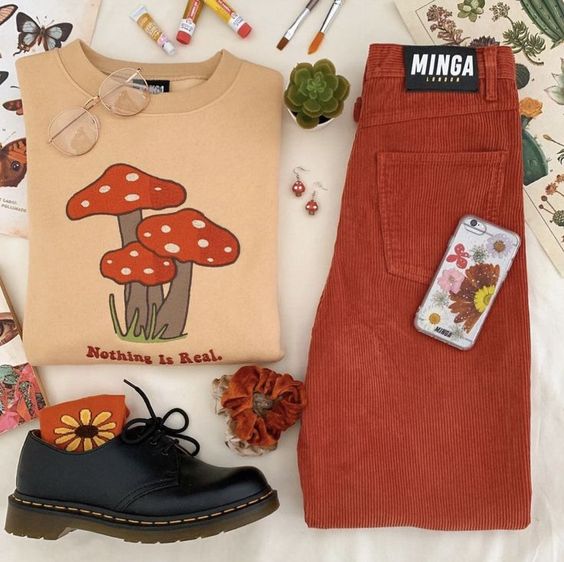 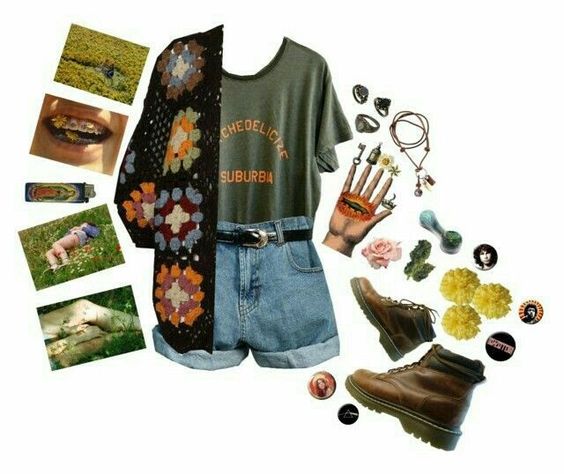 Her Life before Hogwarts (2042-2053)
Annie was born the 13 July 2042 in New Zealand,she had a very good chilhood loving parents, good friends,no problem at school.
As soon as she learned to read, she was fascinated by all the books containing magic. Her dad thought it was something ordinary that other kids were doing but her mother knew more than she led to believe. But Annie subconsciously knew there was something deeper than interest.

In 2052,a fire started at Annie's house ,both of her parents died . The emergency services don't know how Annie could have gotten out of there without a scratch,some talked about a miracle .
The poor girl was so shocked that she did not speak for three days,while wondering why her parents were dead and not her, what had saved her?
Having no other know family Annie was placed in an orphanage.There everything was different from her life before, the some children bullied her and nicknamed her "the witch" because of the interests. It wasn't that that bothered her, it was the loneliness that gnawed at her.

It wasn't until a woman came to bring him a strange letter.She couldn't believe it, since all this time Annie was really a witch ,the silly nickname had become reality.She couldn't wait to go to that famous magic school and run away from this prison.
But a while after a girl who named Michelle introduced herself as her cousin promised to adopt her when she was old enough,at this moment a glimmer of hope arose inside Annie.​
Last edited: Apr 5, 2021
Bio​
Show hidden low quality content
You must log in or register to reply here.