Teila never usually ventured much to Brightstone Village, but with all of the time she had been spending travelling for her work, she admittedly missed it. She used the excuse that she needed to go shopping, but truthfully she just wanted a little bit of a break by herself whilst Dominic spent some time with her family. It was nice to see that he was getting along so well with them. After all, she was a little worried about how he would handle venturing to an entirely new country, but he was handling it better than she expected. She wanted to finally settle down soon and find a place of their own, whether that be in America or New Zealand, but she would discuss that with Dominic when the time came. For now, Teila walked along the path of Brightstone Village, wondering which shop she would have a look at. She thought about going to Gambol and Jape's and buying something for Dominic, or even going to Honeydukes and buying him some candy, but she just didn't know where to start.

Credit to Rowan for the banner!

Quinn had decided to venture out to Brightstone Village. She didn't really go out much while she was in Hogwarts, always busy with work and whatnot. But she thought she needed to go out more for a change. The professor walked down the cobbled street, enjoying the atmosphere that was around. Quinn had thought it would be nice to treat herself somewhere to eat. However, she couldn't decide where. While deciding on what to eat, it had seemed like Quinn had noticed a familiar face from afar. But couldn't think of who it was. She squinted a little, hoping that squinting her eyes would somehow help her brain recognise who this person was. Until it had hit her. "Teila? Teila is that you?" Quinn questioned, as she walked closer to the woman. Quinn had hoped she got the right person, otherwise, it would be outright embarrassing if she got the wrong person.
B I O G R A P H Y | A E S T H E T I C 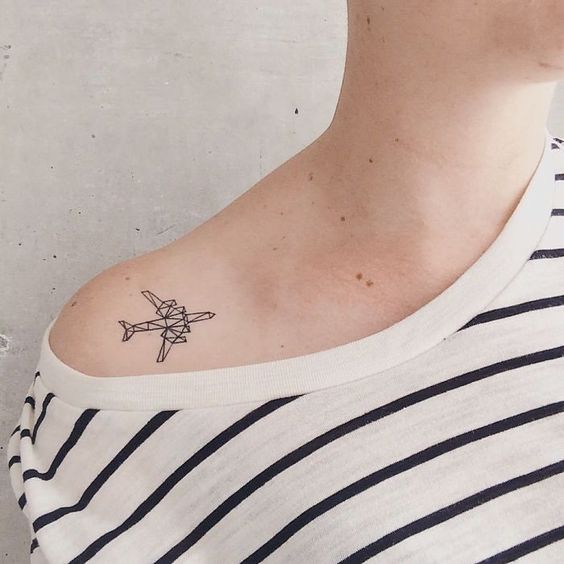 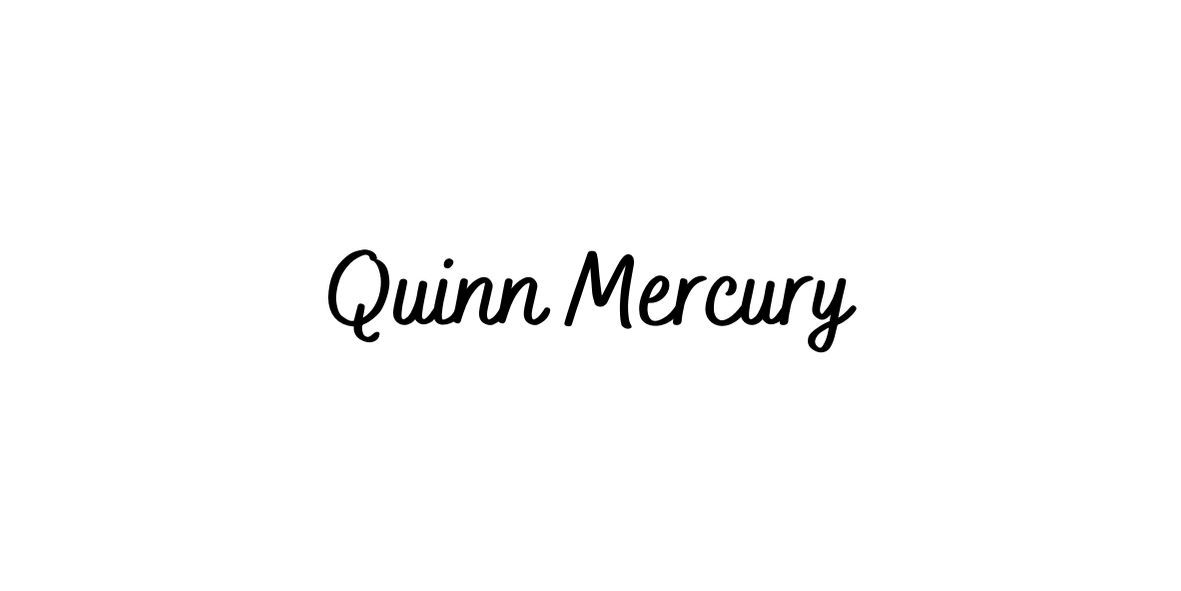 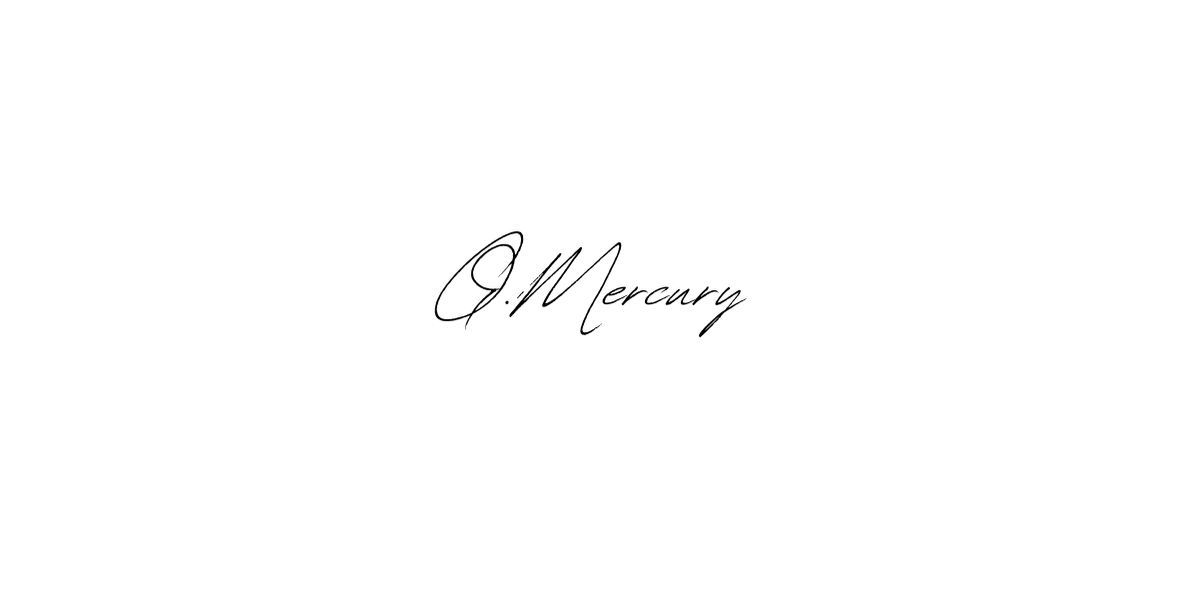 Thanks, Rowan for the beautiful banner!​

Teila just about made up her mind where she was headed when she was stopped by a lady walking past. It didn't take long for her to recognise the familiar face, and her eyes widened as soon as she did. Leaving school and heading into college so suddenly made it hard for her to keep her friends once she left, but now she had finally found one of them, and in New Zealand as well. "Quinn!" she exclaimed, hesitating as she didn't know whether or not to engulf her in a hug. School felt like so long ago, but the woman had not changed one bit. "How are you? What have you been up to? I didn't think I'd come across you here of all places."

Credit to Rowan for the banner!